£9m in funding to help fight criminals on dark web

The Home Secretary Amber Rudd has announced that there will £9m in funding in retaliation to dark web criminals, she says the money will “enhance” responses to crime. The dark web is a hidden layer of the internet, only accessed through special equipment it allows users to be totally anonymous and attracts drug dealers and others that wish to remain untraceable. The funding comes as part of the £50m given to the Home Office to improve the UK’s cyber defences.

Amber Rudd says specialist law enforcement forces “will use this money to help combat the criminals who continually exploit the anonymity of the dark web.” The exact methods of how they will achieve this remains unpublished for operational reasons. She also states that the dark web is a “dark and dangerous place where anonymity emboldens people to break the law in the most horrifying of ways.” In February, Kyle Enos from Newport was jailed for eight years for using the dark web to sell the high strength painkiller fentanyl. Also in February the paedophile Matthew Falder was jailed for 32 years after being found guilty of blackmailing victims and sharing abuse tips and images on the dark web.

The Home Secretary hopes that as the world becomes as ever more dependant on the internet, the security will be sufficiently funded to tackle the cyber crime that follows. She has also encouraged businesses and individuals to do what they can to protect themselves, as it is often overlooked. 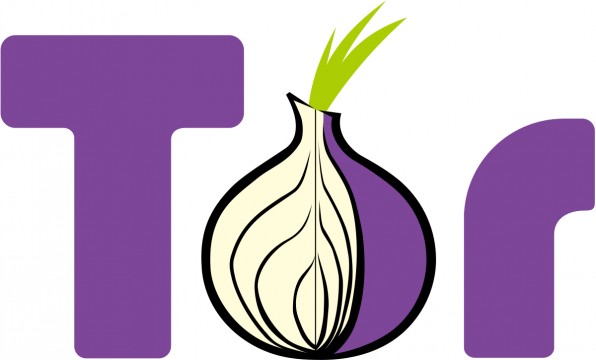