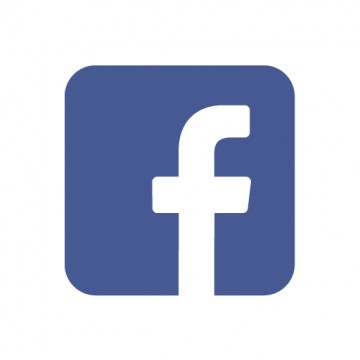 With two Congressional hearings inbound for CEO Mark Zuckerberg, Facebook is letting users know if their data was improperly shared with Cambridge Analytica from noon on Monday 9th April. It will do this by presenting affected users with a notice that reads; “we have banned the website ‘This Is Your Digital Life’, which one of your friends used Facebook to log into. We did this because the website may have misused some of your Facebook information by sharing it with a company called Cambridge Analytica.”

Users who have not been affected will be read a notice that says; “You can go to the Apps and Websites section of your settings anytime to see the apps and websites you’ve used Facebook to log into.”

This all comes two weeks after Zuckerberg admitted some fault in the Cambridge Analytica scandal, he said: “You may have heard about the quiz app built by a University researcher that leaked Facebook data of millions of people in 2014. This was a breach of trust, and I’m sorry we didn’t do more at the time.” The company still maintains that the only illicit action was the further transfer of data from the University researcher to Cambridge Analytica.

It remains to be seen if this latest move will be able to regain trust from Facebook users, only time will tell.