The latest technology in VR comes from a Finnish start-up company called Varjo, and they claim their headset gives its users an image 50 times sharper than the nearly all other headsets available at the moment. The Founder and CEO Urho Konttori says they have emulated how the human eye sees; “The human eye only focuses on a thumbnail-sized area of vision – the brain fills in the rest.”

The headset therefore provides a very high definition image of the objects our eyes are focusing on, at any point with the rest of the scene in a lower resolution. This is high-tech stuff, as it uses eye-tracking to determine which part of the image needs to be focussed and in higher resolution.

The latest VR headset prototype is already swamped with interest from BMW, Audi, Volkswagen, Saab and Airbus wanting to help in the development stages. Varjo has already received around £11m in funding, and hopes to bring a final product to market near the end of 2018.

With VR becoming ever more accessible, this could be the iPhone X of the VR market. 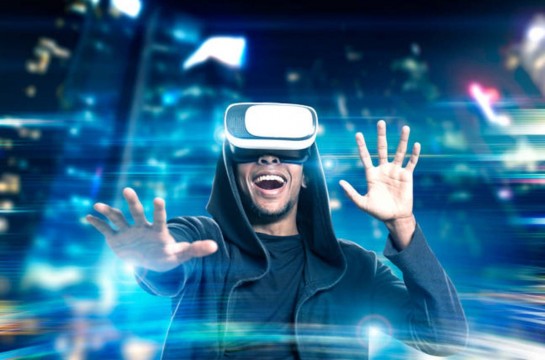